A hero-king, reincarnated as a beautiful girl, aspires to become the world’s strongest knight! The upcoming fantasy TV anime has been adapted into a game on G123!

CTW Inc. is pleased to announce Reborn to Master the Blade: Bravery Road as the newest game on G123. Pre-registration for the game begins today! 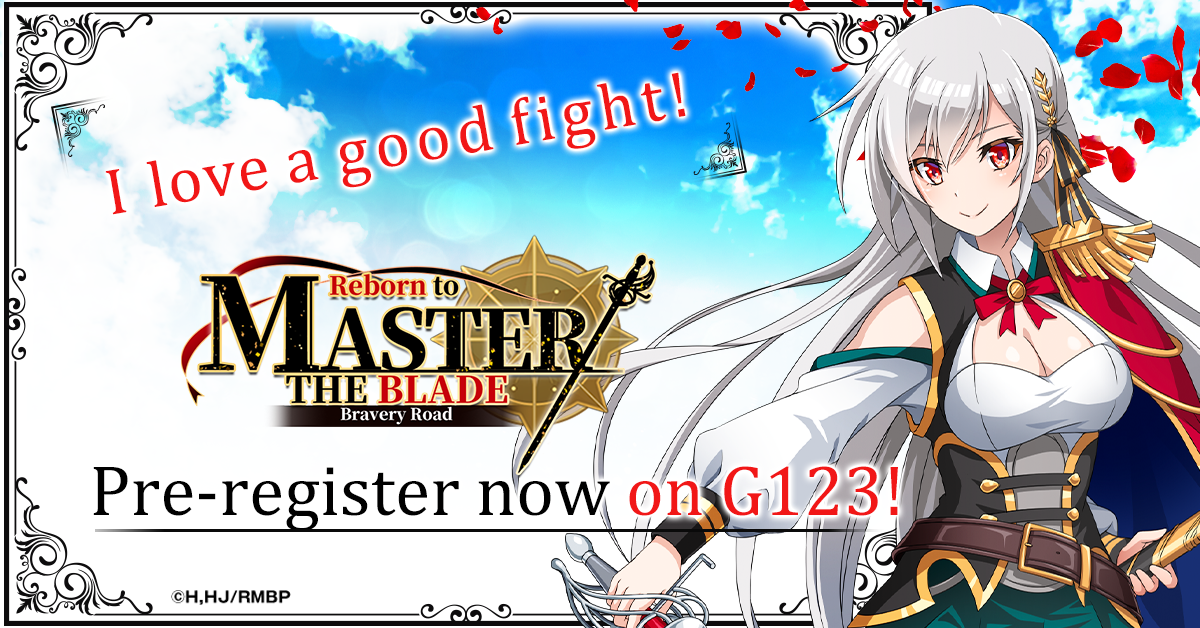 The strongest apprentice knight in the world is just as powerful on G123!

Based on the light novel series Reborn to Master the Blade: From Hero-King to Extraordinary Squire, scheduled to premiere as a TV anime in January 2023, Reborn to Master the Blade: Bravery Road is an engaging RPG wherein players can enjoy the adventures of Inglis and other beautiful young apprentice knights from the series. Join Inglis and her friends in their endless pursuit of military prowess! 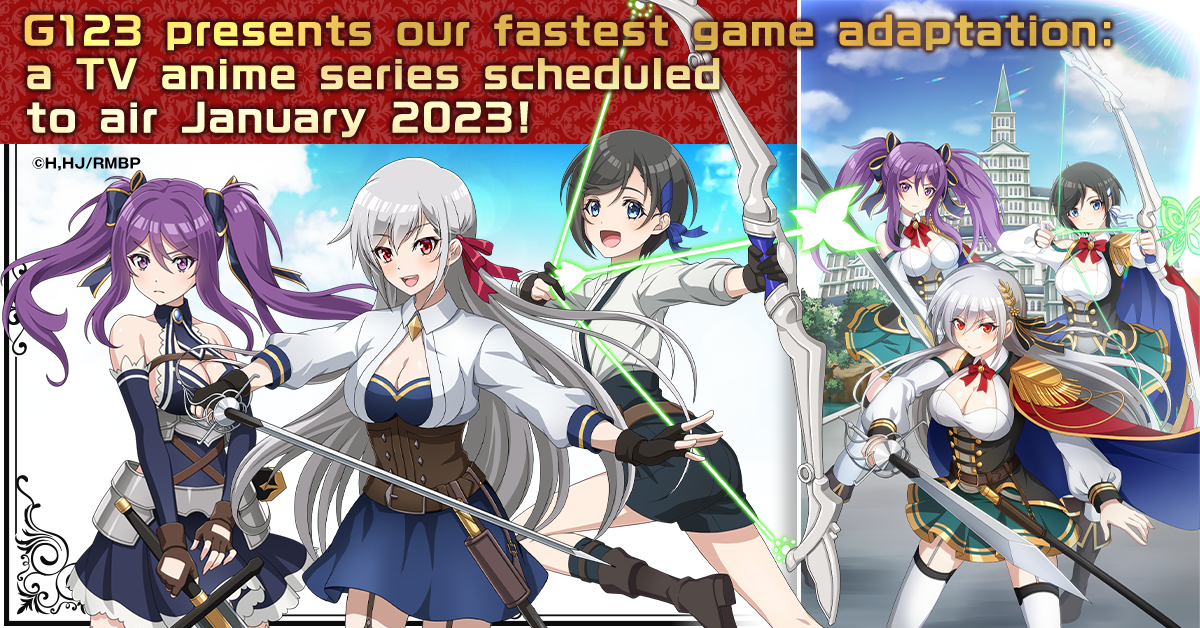 An apprentice knight, formerly a man who was famous as a heroic king, now reborn as a beautiful girl dedicated to improving her skills in order to become stronger. She loves fighting strong enemies more than anything else. As a Runeless with no qualifications to be a knight, she volunteers to serve her childhood friend and cousin Rafinha as a squire. She loves Rani like a granddaughter, and always watches over her vigilantly to keep undesirables away. 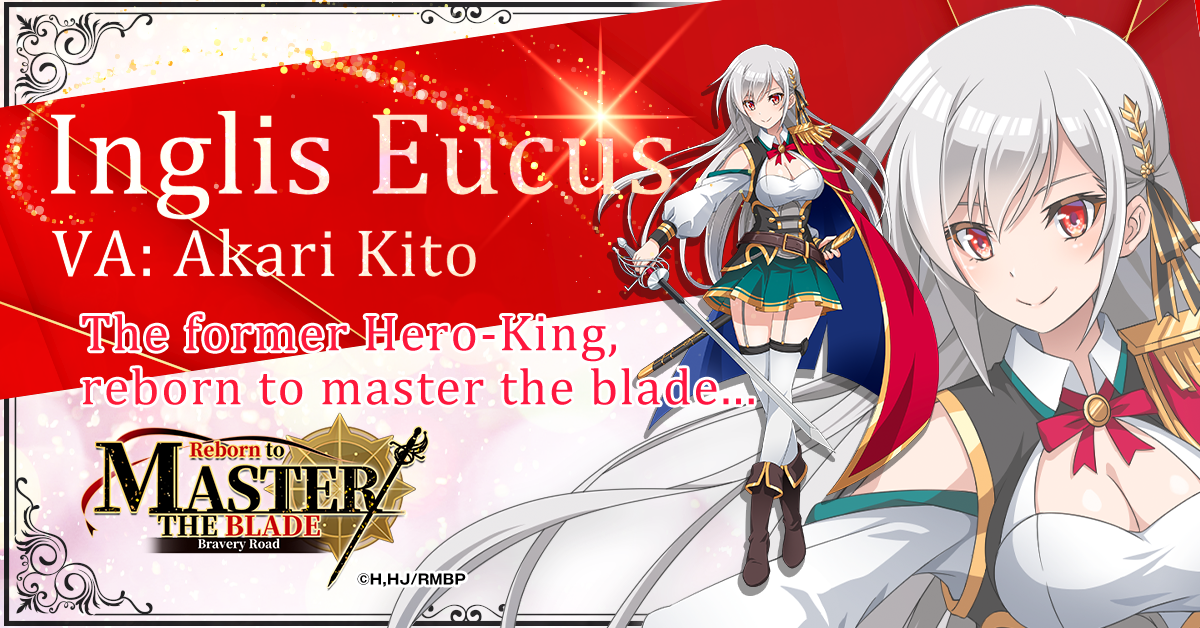 Inglis’s cousin and childhood friend, the daughter of a duke. She is a candidate for the knighthood who fights with a magical weapon (an Artifact) shaped like a bow that shoots arrows of light. She aspires to join the Royal Knight Academy together with her beloved cousin Inglis, who can always be found beside her. She has an honest heart and a cheerful demeanor. She adores her brother Raphael who is to become a holy knight, and secretly hopes that he will marry Inglis. 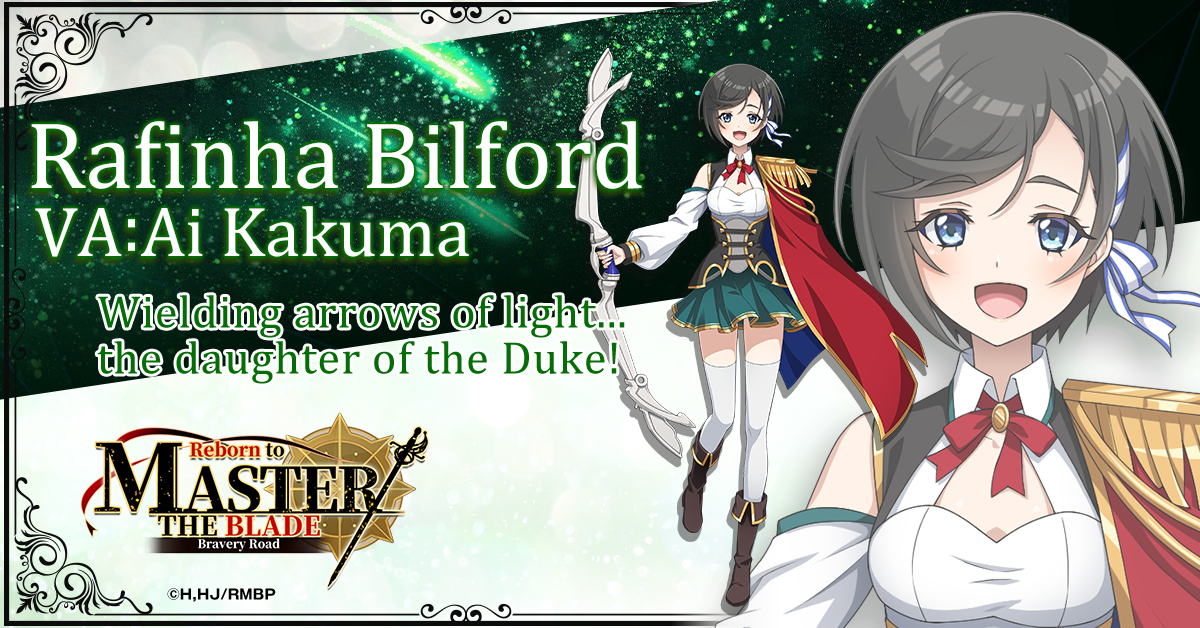 A knight candidate who uses a sword-shaped Artifact, whose size she can change at will. She met Inglis and the others in the town of Ahlemin and hit it off with them in their shared aspiration to enter the knighthood. Her older brother is Leon Olfa, a holy knight. For some reason, she is not well-liked by the townspeople or the Knights of Ymir. 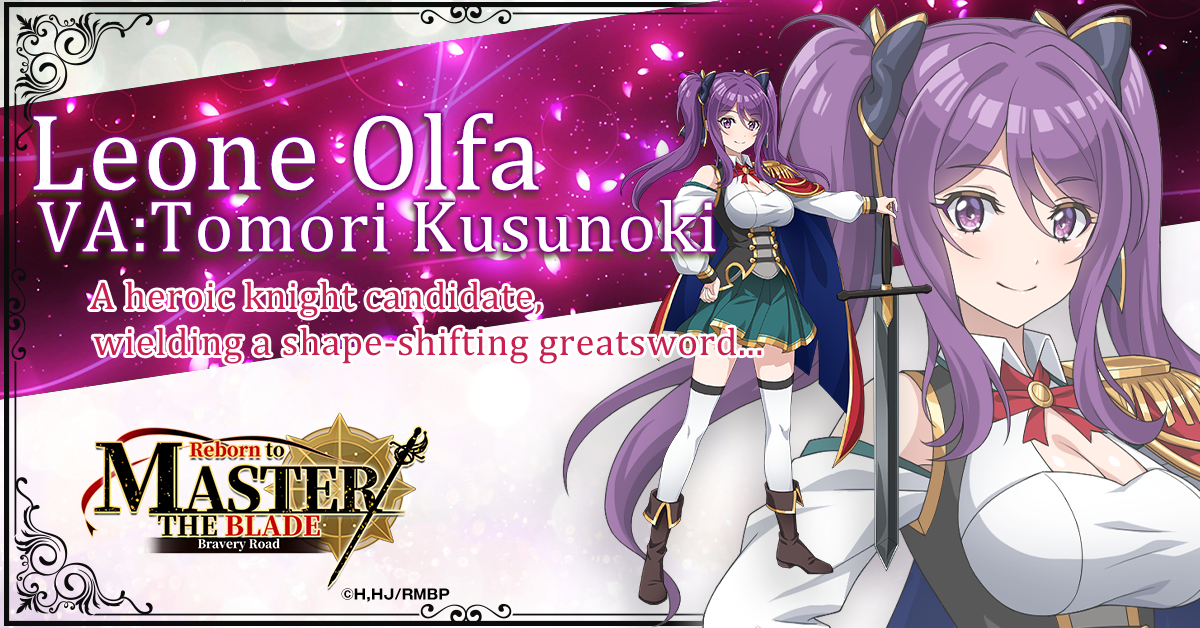 There are 2 ways to pre-register for the game:

All players will receive premium rewards when the game releases. The number and type of rewards will depend on the number of pre-registrations! 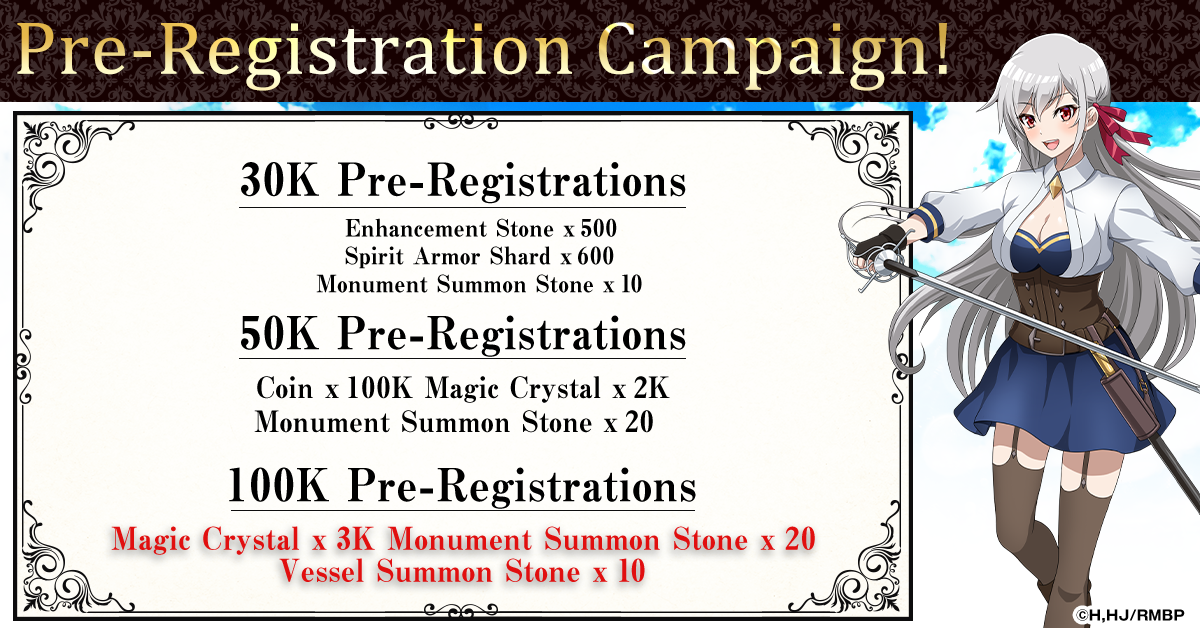 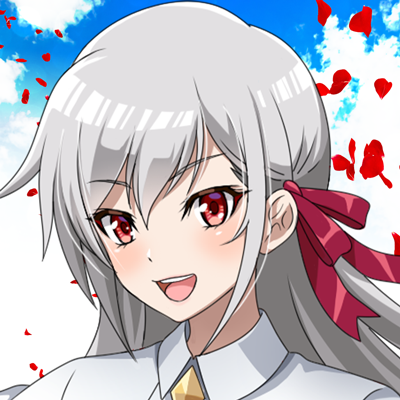 About the TV Anime

A hero-king, reincarnated as a girl to master the art of war, is now the world’s strongest squire… 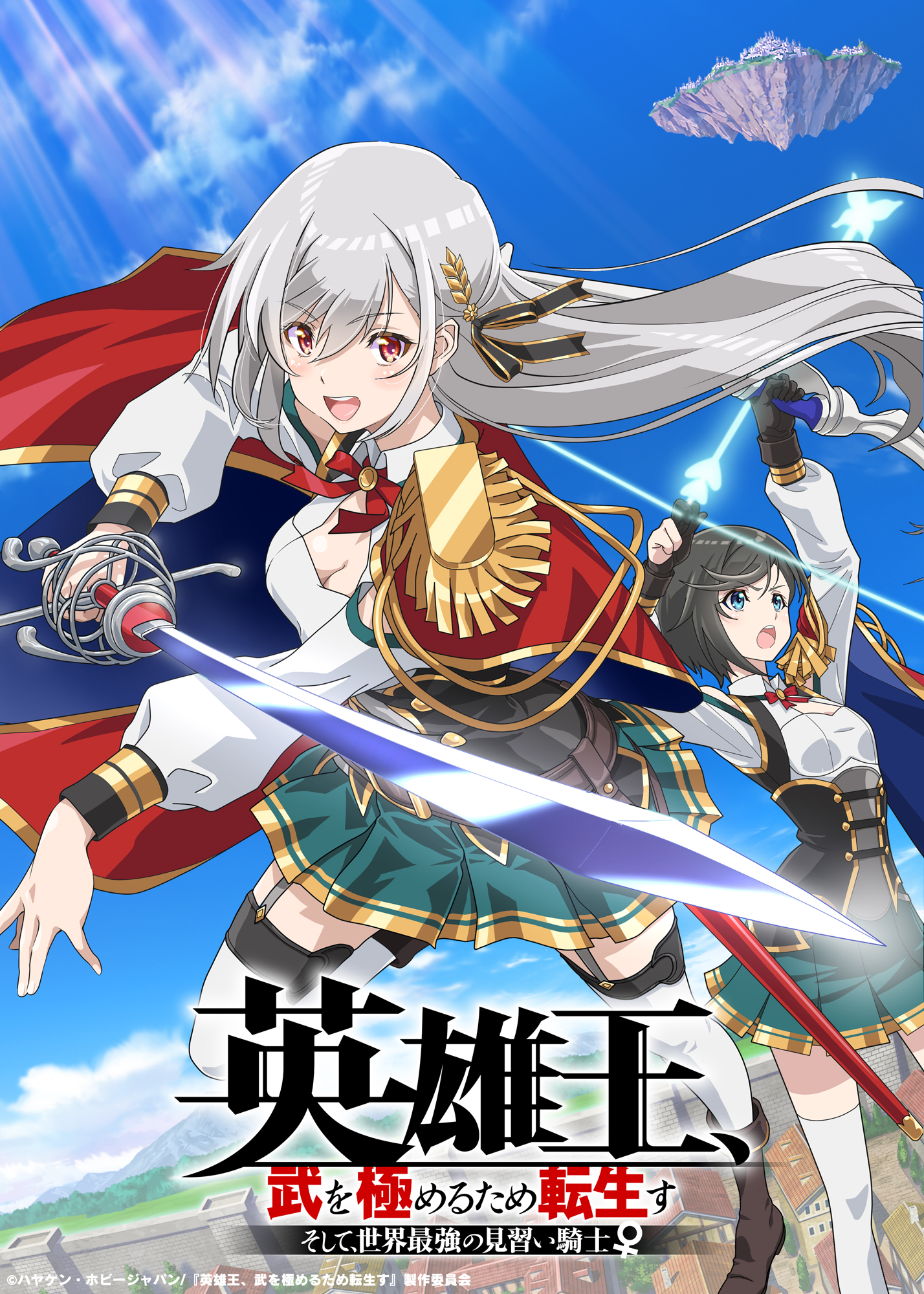 This fantasy about a girl reborn to become the strongest knight in the world will soon be adapted into a TV anime!

Inglis, the hero-king who received the blessing of a goddess, became a divine knight and built an enormous kingdom. On his deathbed, Inglis said this to himself:

“My life was so devoted to my country and my people that I was never able to truly master the blade. I hope that, in my next life, I can live for myself and train my skills to the very limit.”

The goddess heard his dying wish, and he was reborn far in the future…

Reborn, however, as the daughter of a noble family! And for some reason, she is labeled ineligible for the knighthood…

“Wait… this is a blessing in disguise. I can be on the front lines without a fancy title. There is no better training than real combat!”

In order to train as a squire for her childhood friend Rafinha, Inglis aspires to enter the knights’ academy.

So begins the legend of the beautiful girl known as the world’s strongest squire…!

Reborn to Master the Blade: From Hero-King to Extraordinary Squire